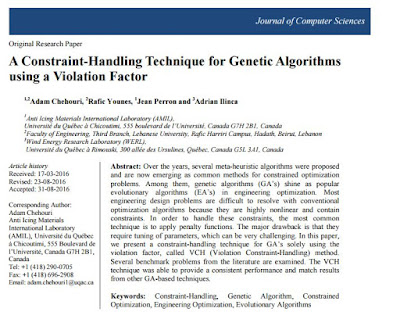 I am very excited to share my first publication in computational intelligence. I began working on the constraint-handling technique in the month of February 2015, as I was trying to find a way to introduce the wind turbine design constraints into my optimization algorithm. Inspired the motif of preserving the core notions of evolution in genetic algorithm by refusing to add a penalty function to the fitness function, I proposed my constraint-handling technique named VCH ( Violation Constraint-Handling ).
2 comments
Read more

Authors Adam Chehouri , Rafic Younes , Adrian Ilinca , Jean Perron Abstract Within the last 20 years, wind turbines have reached matured and the growing worldwide wind energy market will allow further improvements. In the recent decades, the numbers of research papers that have applied optimization techniques in the attempt to obtain an optimal design have increased. The main target of manufacturers has been to minimize the cost of energy of wind turbines in order to compete with fossil‐fuel sources. Therefore, it has been argued that it is more stimulating to evaluate
1 comment
Location: 360 Stoneway Dr, Nepean, ON K2G 6G7, Canada
Read more

Winner of the ''Présenter Ma Thèse en 180 Secondes'' at UQAC

A year ago, I received an invitation from my university to participate in the known competition of '' Présenter Ma Thèse en 180 Secondes ''. Like the many emails I receive, I did not give it any value, and to be honest I was busy preparing for my doctoral exams. Also, I had just terminated my first year and all I had really conducted was a very long bibliographic review. I was just beginning to understand my thesis and a year later, I can honestly say that many of the initial objectives have been modified and my research has a new set of targets.  Long story short, this year I received the same invitation, and for some reason I starred the email and took note to maybe give it more consideration this time. I replied to the organizer at my university and asked him to send me more information regarding the competition.
Post a Comment
Location: Chicoutimi, Saguenay, QC, Canada
Read more

How To Respond to Reviewers Comments (repost)

March 05, 2016
I am really excited in sharing with you this Webinar by Elsevier Publishing Campus  on how a researcher should deal with the reviewer's comments . I really encourage young researchers to sign up  to Elsevier Publishing Campus for free lectures and very interactive training. Whether it be your interested in writing a journal article, wondering how the peer review process is conducted or even understanding publishing ethics, whatever it may be, EPC has many resources to help researchers achieve some of their goals.  Often enough, authors are asked to revise their paper with minor or major revisions and in many other likely cases the paper is rejected. Regardless of the type of response, the authors receive a series of comments that have been forwarded from the reviewers to the editor .
1 comment
Location: Chicoutimi, Saguenay, QC, Canada
Read more

How to Solve the World's Biggest Problems (repost) 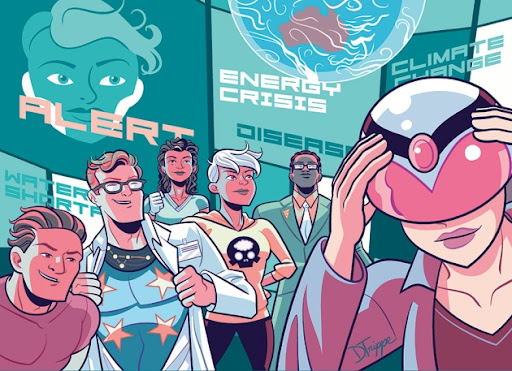 ''  Interdisciplinarity has become all the rage as scientists tackle climate change and other intractable issue. But there is still strong resistance to crossing borders ... We have to bring people with different kinds of skills and expertise together. No one has everything that's needed. '' This is a repost of Heidi Ledford article in the Nature News  posted in September 2015. You can read the pdf or the html version.
Post a Comment
Read more

I am proud to be at the top of the list : Top Grand Research Internship profiles on LinkedIn.
Post a Comment
Location: Chicoutimi, Saguenay, QC, Canada
Read more

January 04, 2016
Check out the most popular stories that have been read in the last 12 months in Elsevier. Click Here to read full article. 1) 3 top tips for responding to reviewer comments on your manuscript 2) Learn all you need to know about the publishing process with our free downloadable guides 3) Free access to journals for unemployed postdocs
Post a Comment
Location: Sidon District, Lebanon
Read more
More posts 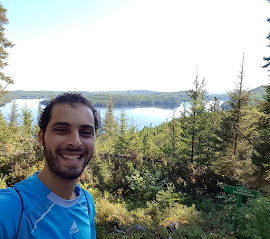